The new reforms will not affect a party’s ability to enforce another contractual right that is independent from the ipso facto clause. For example, if the insolvent party is unable to perform the contract, then that party may have rights to terminate for non-performance of the contract.

The new ipso facto reforms are set to become very real for all contracts and agreements entered into from 1 July 2018.

As seen with the new Safe Harbour laws, which came into effect in late 2017, the new ipso facto reforms under the Corporations Act 2001 (Cth) are another initiative by the Australian Government aimed at increasing innovation and provide further support for those companies that are financially distressed and entering insolvency.

What is an ipso facto clause?

An ipso facto clause is a common clause found within contracts and agreements. A party would generally rely upon an ipso facto provision to protect themselves, with the ability to terminate the contract, against the insolvency of the other party.

It is a clause which primarily allows for one party to terminate (or vary) a contract or agreement in the event of the other party’s insolvency.

What do we need to know?

From 1 July 2018, the new rules surrounding ipso facto clauses will operate to stay a contractual party’s right to terminate or vary a contract that arises out of the other party having:

It is important to highlight that while the ipso facto clauses are unenforceable under the circumstances noted above, the reforms merely provide for such rights to be stayed. This means that the ipso facto clauses will otherwise be enforceable, but not whilst the insolvent company is undergoing its restructure.
Under the new reforms, the periods of the stay of contractual rights are merely during the process of the scenarios referred to above with the exception of a scheme of arrangement, which has the stay ending three months after the public announcement. For example, a company entering administration will likely see the stay of the contractual rights commence when the company enters the administration and the stay will end once the administration ceases, or when the company is wound up (enters liquidation).

There has been a period of public engagement from the Commonwealth Government surrounding the scope of the reforms and the Government’s acceptance of submissions on the draft amendments. So far, the Government has released the Corporations (Stay on Enforcing Certain Rights) Declaration 2018 (The Declaration) and its accompanying Explanatory Statement to the Declaration. It is set that the Declaration will commence on 1 July 2018 and apply from that date.

The main exception is that the stay on the ipso facto clauses is subject to any court order that may be in force.

Otherwise, some of the typical ‘contract and agreements’ being proposed to be excluded from the reforms include (but are not limited to):

A range of rights in The Declaration are proposed to be excluded from reforms include:

Generally, the ipso facto reforms will have a wide impact on all contracts and agreements from 1 July 2018.

The reforms will provide additional opportunities for insolvency practitioners to attempt to resurrect financially distressed companies by preventing contracting parties (ie. suppliers or head contractors) from terminating current contracts or agreements under an ipso facto clause.

The carveouts are weighed in the favour of financiers. However, the exclusion of business sales and share sale arrangements from the reforms is beneficial to all.

Importantly, the reforms will not affect a party’s ability to enforce another contractual right that is independent from the ipso facto clause. For example, if the insolvent party is unable to perform or make a payment under the contract, then the other party may have rights to terminate for non-performance of the contract.

Due to the general nature of the information that we have provided on carveouts and exclusions, we highly recommend that you review the Declaration or obtain further legal advice as to the application of these reforms to your business operations.

Overall, if you or your business relies on ipso facto clauses, you will need to carefully review your proposed and current contracts to prepare for scenarios where those clauses cannot be enforced against the other party. 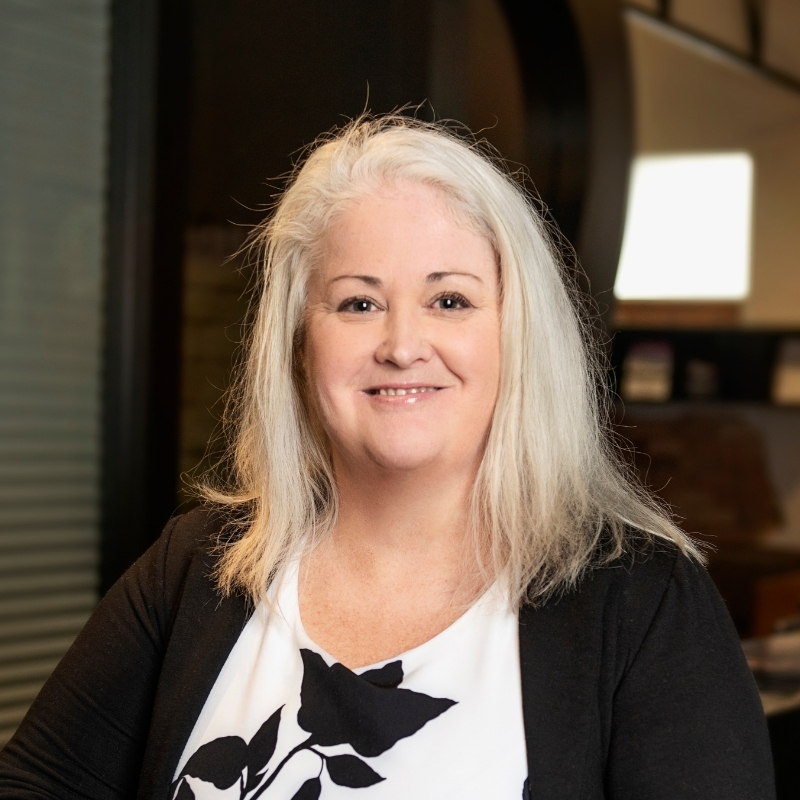